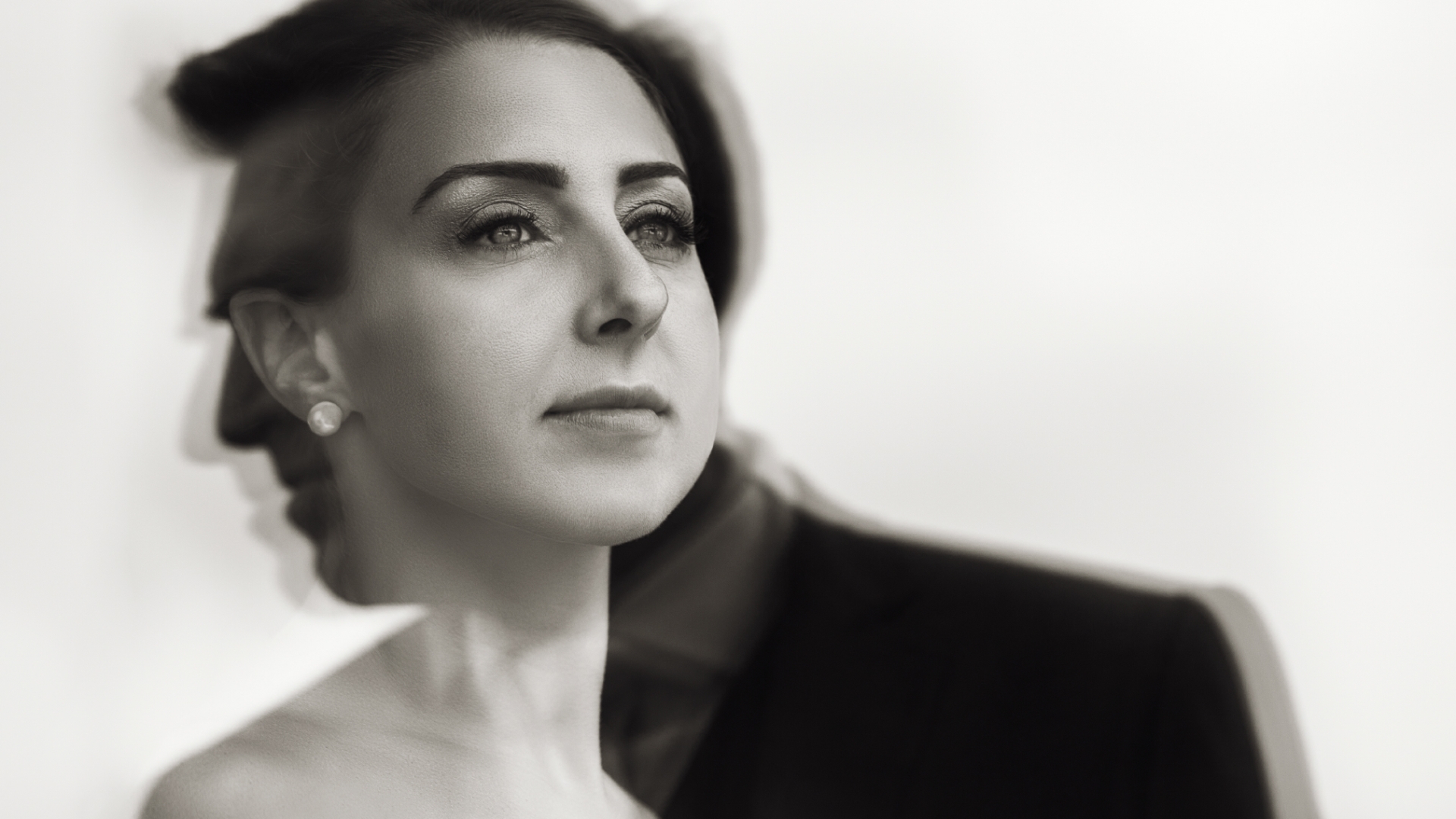 PhotoCon 2020 is fast-approaching! Join us in downtown Oklahoma City, Oklahoma from March 26-28 for a jam-packed weekend with 26 speakers and over 31 workshops. This is the ultimate interactive photography conference that you don’t want to miss!

We’re thrilled to have Nikon Ambassador Jerry Ghionis as one of our featured keynote speakers this year. Widely regarded as one of the best wedding and portrait photographers in the world, Jerry and his wife Melissa are based in Las Vegas, USA and Melbourne, Australia and travel frequently on international photography and speaking assignments.

A Nikon Ambassador,  Jerry was named the Australian Institute of Professional Photography (AIPP) Fashion Photographer of the Year and represented the wedding and fashion industries in the landmark Nikon D850 camera campaign.

Named by PDN magazine as one of the top photography workshop instructors in the world, Jerry is also the inventor of the revolutionary Ice Light (a portable hand held LED light) and the world’s first 15-in-1 reflector, the Omega Reflector. The Jerry Ghionis brand has become synonymous with excellence, mastery and innovation in the photography industry.

Jerry’s keynote presentation will cover how to communicate the value on something that is priceless. How do you convince a “digital” clientele to appreciate the power of print? How do you create meaningful and soulful photographs for your clients that are irresistible? Jerry will answer these questions and more as he’ll empower and motivate you to be the best you can be to create a thriving business and legacy for you and your clients. You will be educated, inspired and entertained by Jerry whom PDN magazine named as one of the top photography workshop instructors in the world.

Jerry will also have a private class and a live posing demonstration with limited availability – sign up now! Check out the full PhotoCon 2020 schedule and speaker lineup and register here.